Our alarm went off early in the morning and I jumped out of bed, knowing what we had planned for today. We were going to see the kids!  I was so excited I didn’t even realize how chilly the morning was.  Karen, Johan and I were bundled up and my husband chuckled at all of us as he was in a tee shirt.    We were lucky enough to get a Springbok the day before in the Highveld, with the anticipation of being able to take the meat to the kids for lunch.  Thank goodness, my husband is a good shot and he took care of business…The next morning we packed up the truck and were on our way.  We wanted to get to school in time for the kids to have the meat for lunch, and Karen and Johan were ready for the task to get us there in time.  We were off!

I heard about all of the great things that Shirley-Anne and Santi have done with S.A.M.E. (South African Medical Expeditions), and I was very anxious to finally meet them.  We arrived at the school and I jumped out of the truck with so much excitement, it was as if I were a kid going to a toy store.  We were greeted by Shirley-Anne and her husband Frank, with Santi not far behind them.  The hugs we received from everyone was as if we were family, who had been gone for some time.  The kids were playing in the yard since it was Friday (play day), and were anxious to meet the visitors (us).

We needed to take care of business first…The kitchen volunteers were aware that we were bringing some meat for them to make for the day’s meal, and were very excited to see what we were able to bring.  The older lady who seemed to oversee the kitchen smiled from ear to ear in seeing what we brought.  The kids were going to have a great lunch! We sometimes don’t realize all of our blessings, but these children typically don’t get the opportunity to eat meat except for a couple of times a month.  Shirley-Anne and Santi were showing us around the school and introducing us to some of the kids and telling us their background stories.  I had to watch myself a few times and not let a tear fall. We were leaving a building when we heard several loud thumps.  We looked up and the older lady in the kitchen was using a hatchet to prepare things for lunch.  We all looked at each other and began to laugh!  The older lady was very excited and oh so proud to make these kids their lunch!

As the finishing touches were being completed on lunch for the kids, we started pulling out the items we brought in our Safari Club International Blue Bags.  I felt like Santa!  We pulled out the sweets we brought (candy and fruit snacks from the U.S.) and prepared to help distribute lunch to the kids.  As each child got to us, they thanked us for the meat and for the sweets; I was smiling from ear to ear seeing how happy everyone was to have a decent meal to eat.  As the kids were eating, we continued with our tour of the facility.  We were coming out of the garden area, when we saw a little boy watching us from the corner of the school.  We chuckled when we heard Shirley-Anne and Santi ask who he was. The little boy said he was from the village and he heard that some Americans were coming today, and he wanted to see us. He told Santi he came to the school at 8am so he wouldn’t miss us.  My husband and I were both humbled beyond words.

This day was flying by, but we still had people to see in the village.  We said our goodbyes to the kids at the school and jumped up in the truck to meet some more families.  As we went from house to house and listened to their stories, I was so taken aback that I didn’t know what to say.  Shirley-Anne and Santi are true angels for doing all that they do.   This was going to be a day that I will never forget.

Thinking about the day as we were driving back to the concession brought so many incredible memories; seeing all the kids being so excited to see us, running around and playing soccer as if they didn’t have a care in the world, their excitement to see themselves in photos that were taken, and just simply being kids.  I can’t wait to come back and see them all again.  There is only one word for the day…  WOW! 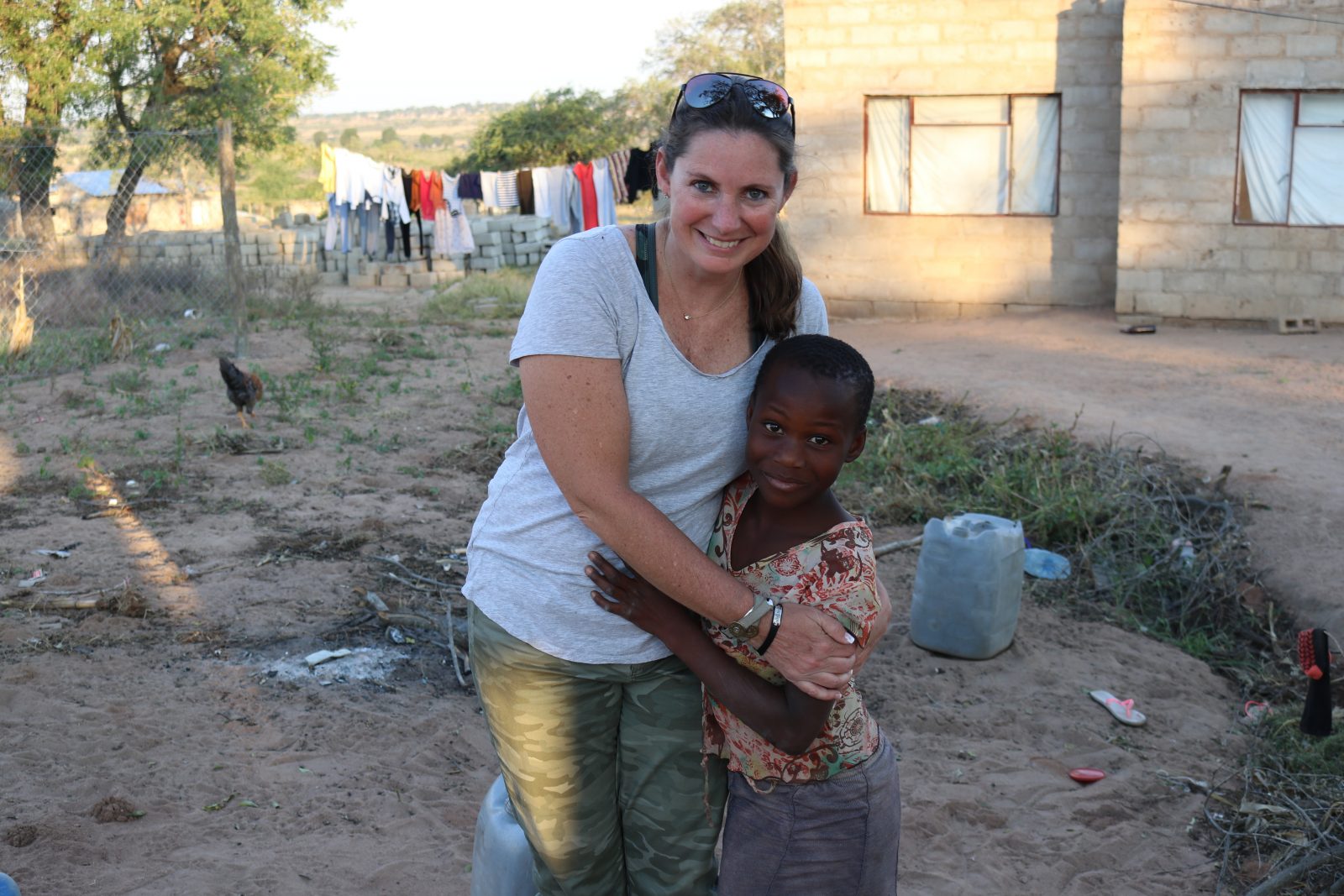 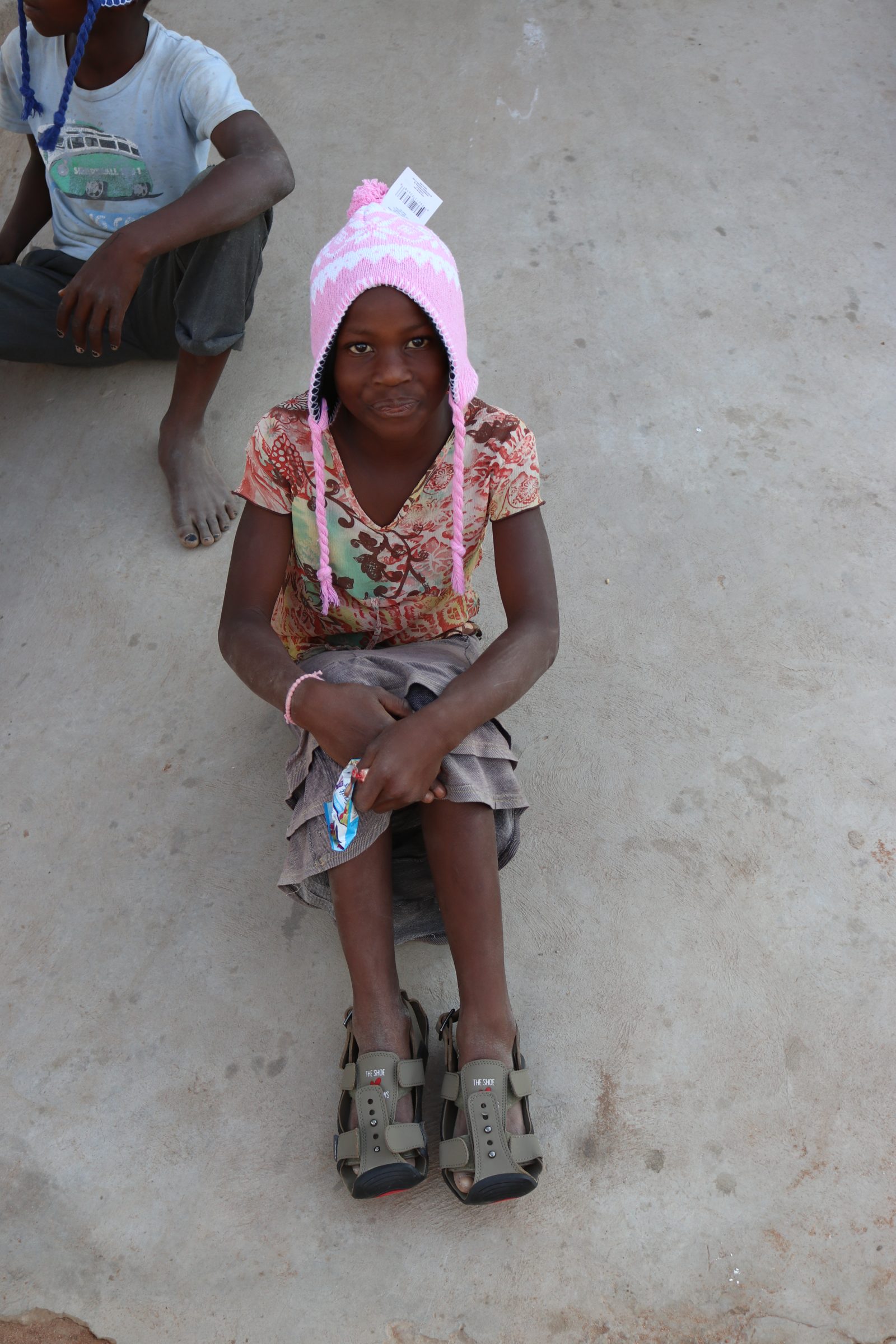 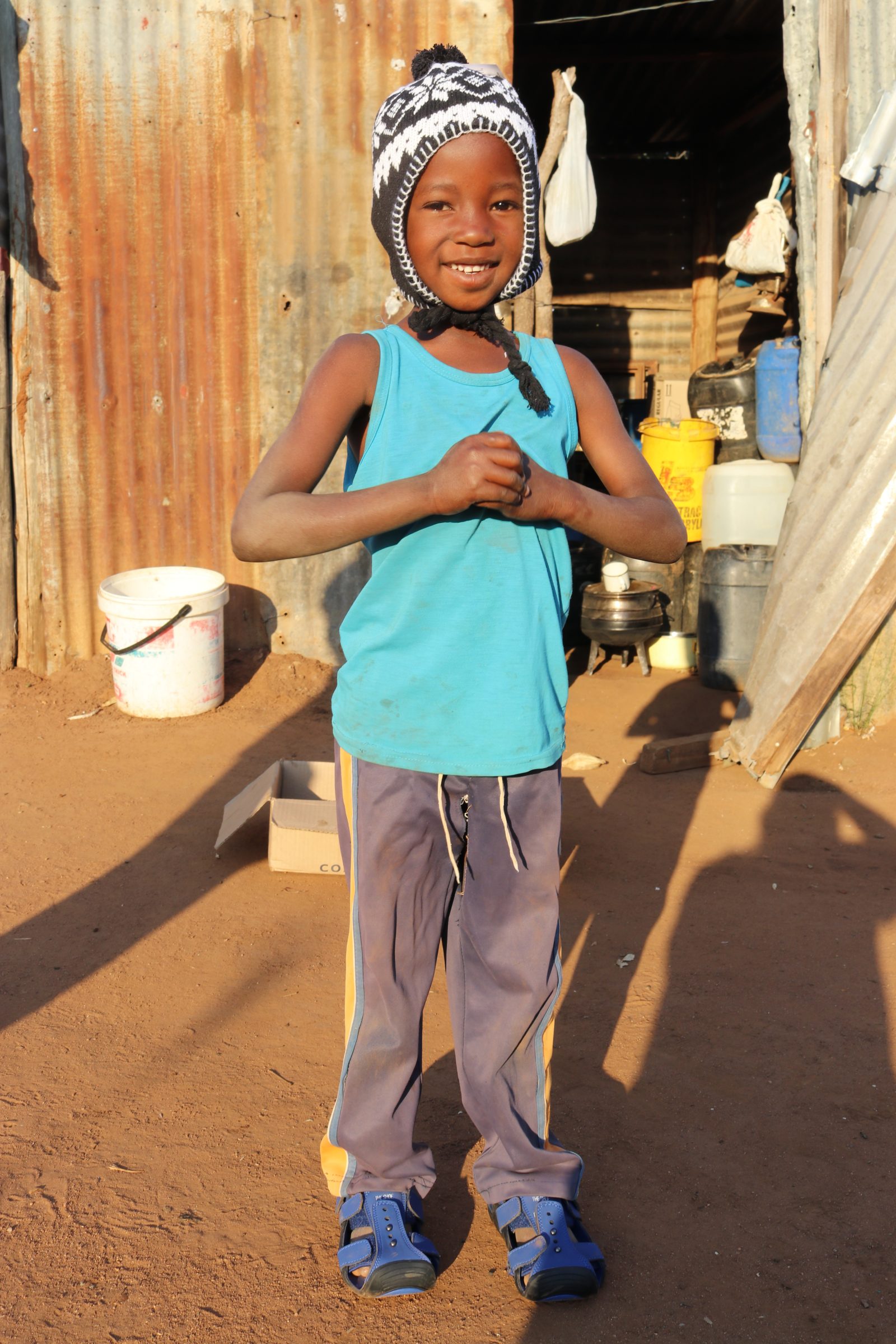 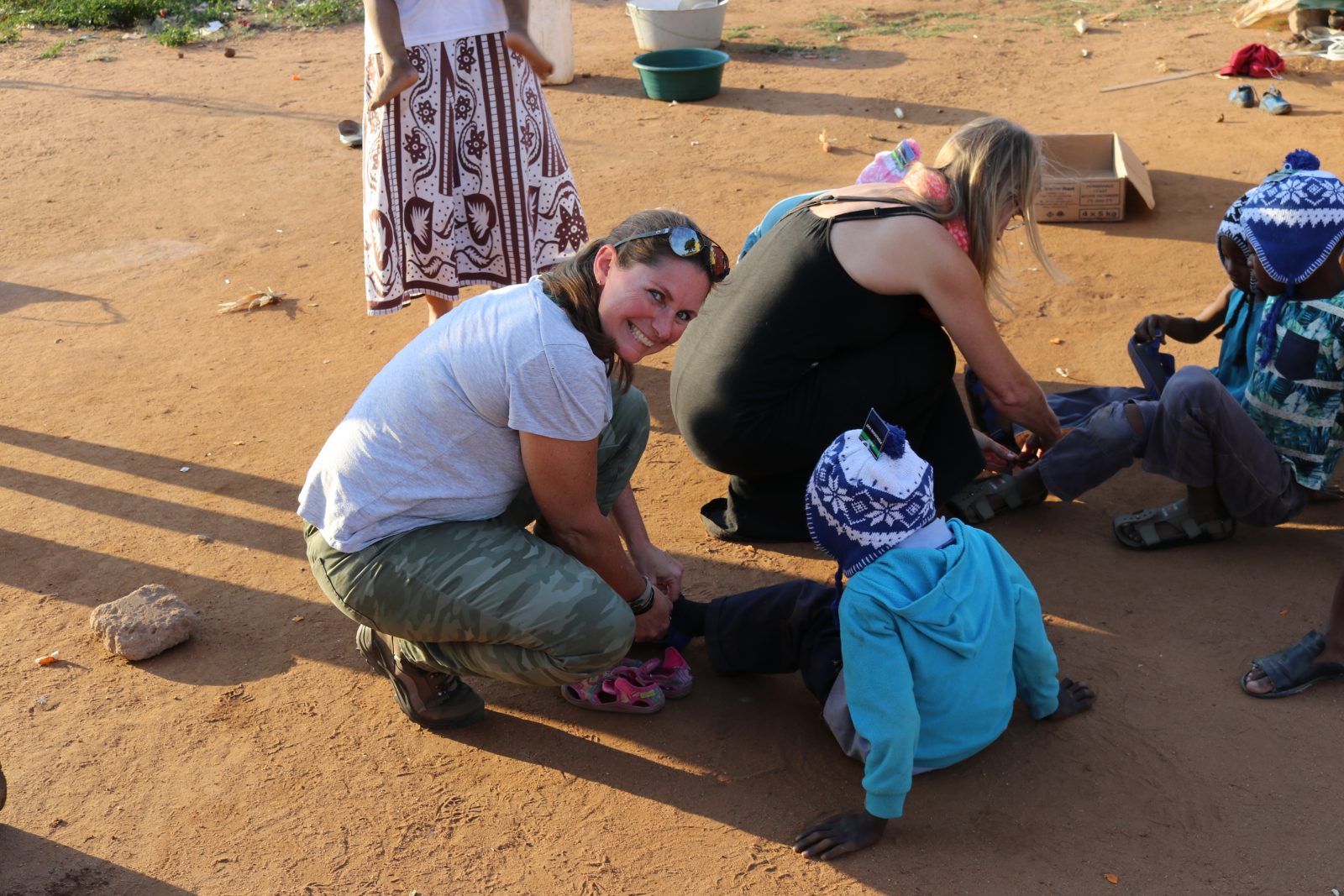