As told by Carol

I wanted to share one of the many memorable days we had in South Africa.  We arrived late in the morning to our home away from home.  I’ve heard about how incredible the accommodations would be, and I was anxious to see how accurate my husband was with his descriptions.   When we arrived, I was so happy to see he was spot on!  For a moment I didn’t believe we were in the African bush.  It seemed like we were at a 5 Star hotel. We were shown to our room to unpack and relax while lunch was being prepared for us.  As we sat by the pool, I was in awe of the landscape overlooking the river and seeing hippo lounging in it. My excitement was growing, I couldn’t wait to get out and see the animals.  I asked when the other guests were arriving and again was taken aback when I was assured that it was just going to be the two of us in camp!  What an incredible start to an amazing trip!!!

I couldn’t wait any longer… We jumped into the baaki (that’s “truck” for us U.S. folks) and we were off on the search to see what animals were waiting to be spotted.   I don’t know who was more excited, me to see the animals, or Johan and Karen to show us their home.  We were able to go to a very special spot to Christo and his family, it’s one of their family’s properties.  Christo knew this trip was for our anniversary and he wanted to make it special for me for my first trip to the Dark Continent.  We came around a bend in the road and popped-out at a water hole and found our first set of elephants!  They were only about 100-150 yards away and it was surreal to be that close to such a majestic animal.   We stayed, I was in awe, until one of the elephants got curious as to why we were there. So we didn’t disturb the great beasts, we were quickly on the search again.  We watched another group of elephants and laughed at one in particular who appeared to be asleep as he continued eating.  Johan was teaching us about their mannerisms and the different things to look for.  I could have stayed there for hours, but we were really on the hunt for a rhino!  Our search brought us into a group of zebra and I instantly fell in love with the herd stallion.  He had the most unique markings I’ve ever seen; his black stripes were so thick that his whiteness underneath could barely be seen.  Both Johan and Karen said they have never seen one like him before.

As we continued on our game drive, we came around another bend in the road and ended up in the middle of a herd of giraffe.  Now I was in heaven!  Johan asked if I wanted to get out and try to get a little closer.  I think I was out of the baaki before he was done asking me. My husband and Karen laughed at me on how excited I was.  Johan was able to get us SO close to the giraffes!  I thought it was the absolute coolest thing ever!!!!!  We were checking a lot of animals off my list.  It wasn’t long before we were able to catch our eyes on a rhino!  It was indescribable.  It still amazes me how one second you’re simply driving around and the next you’re next to one of the coolest animals in the world.  You’re not in a park or on a ride at Disney, this was real life and we were seeing real animals.  It was as if they just emerged from the brush.  We were able to watch them eat grass as if they don’t have a care in the world.  Our moment with them was interrupted when an elephant came by to say hello again.  It was as if they felt that we spent too much time with the rhino and they wanted to see us again.

I smiled the entire drive back to our temporary home and kept reliving our afternoon in my head. We enjoyed an authentic braai (BBQ for us U.S. folk) under the stars with Christo, Johan and Karen.  We all took turns sharing our favorite memories of the day, looking at all of the photos, and hearing everyone’s stories from other adventures they’ve had.  The best was listening to Christo and Karen describe spending the night on the property we were just at and hearing about all of the history there too.  All of us couldn’t stop laughing and no one wanted the evening to end.  This was only the first afternoon; I couldn’t wait to see what the rest of the trip would bring!

Needless to say, the rest of the week was just as incredible as the first afternoon.  I will never forget that very first game drive, which remains my very favorite thing I brought back from Africa.  I can’t wait to go back to “the Dark Continent”, I think I’m hooked as badly as my husband is. 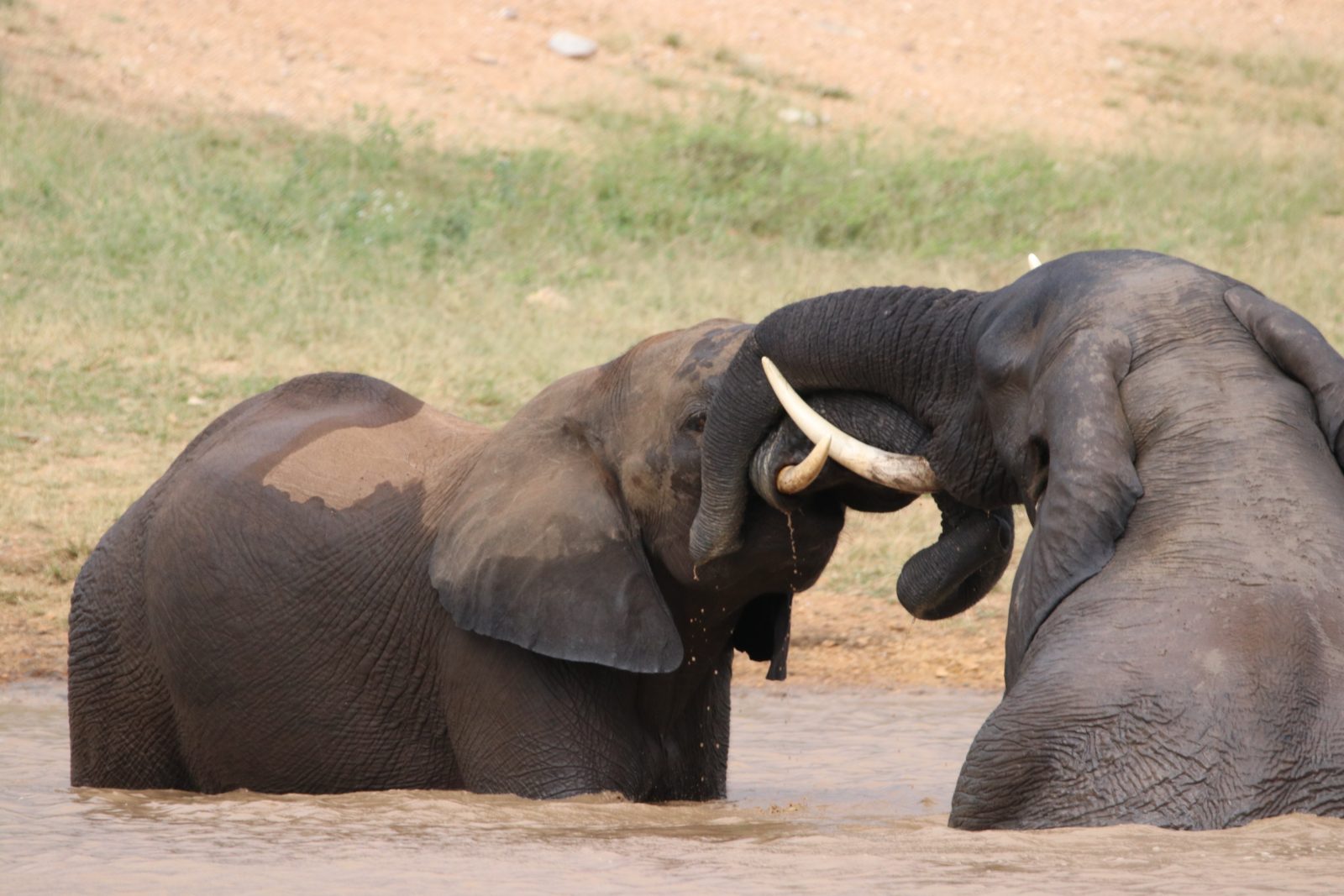 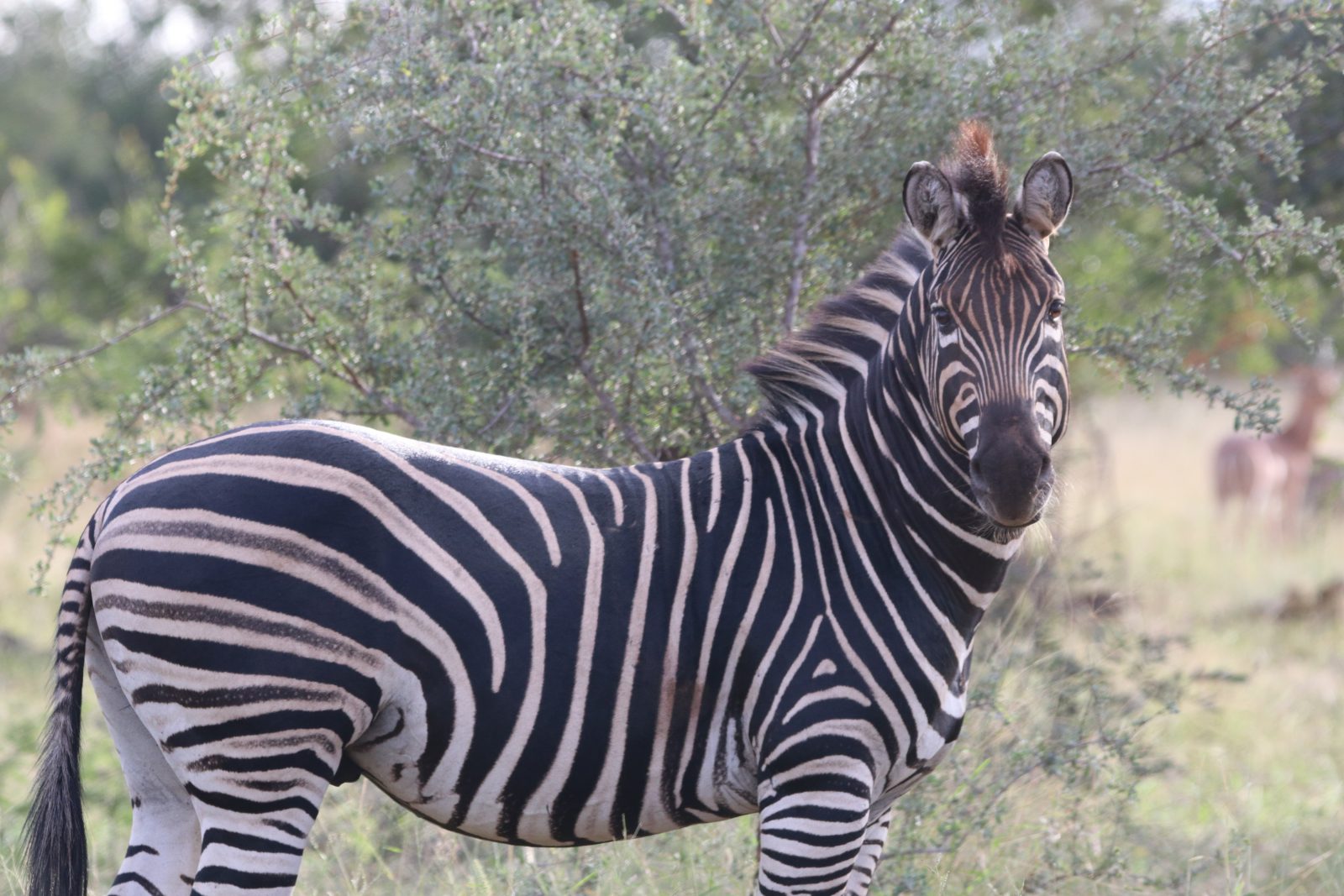 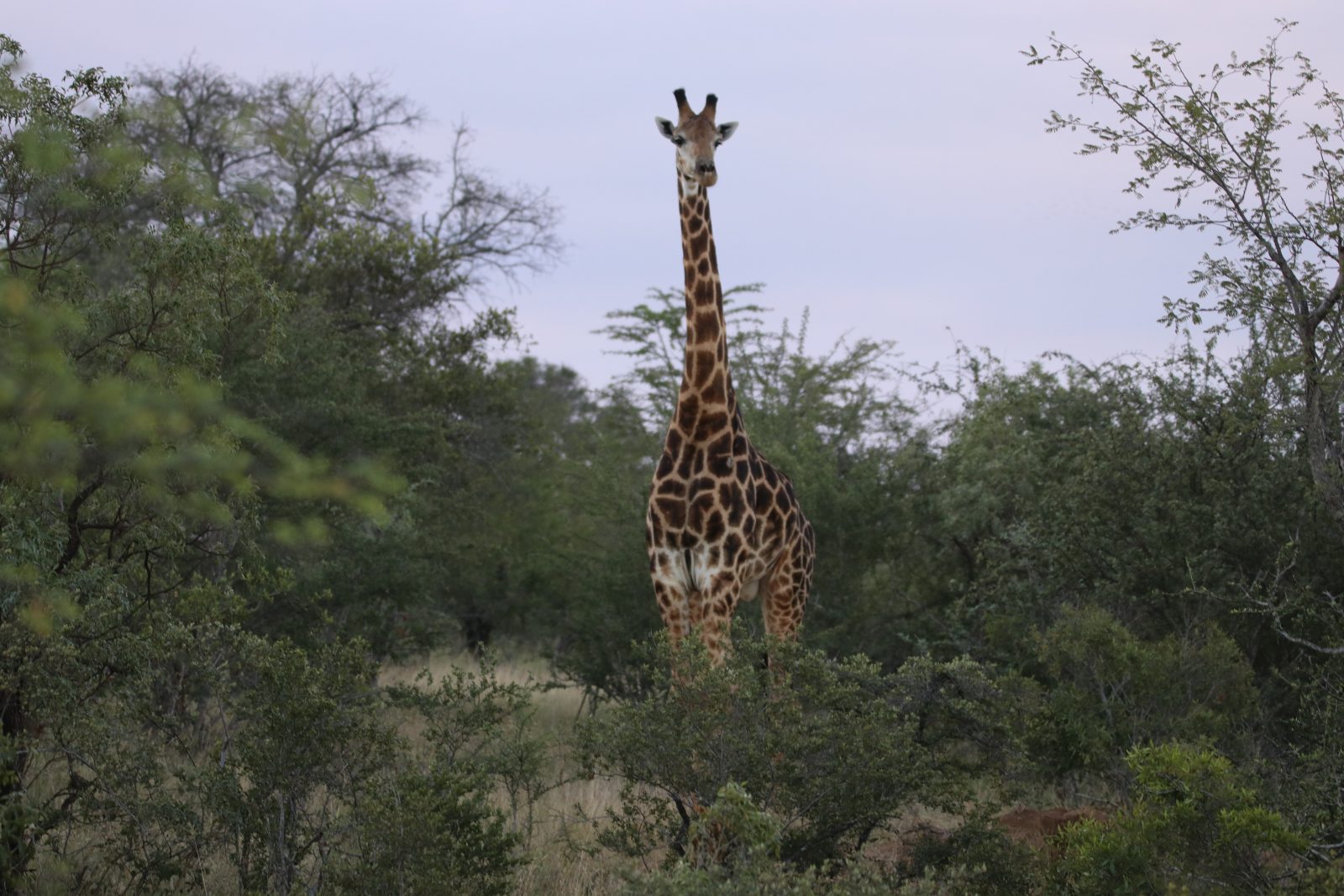 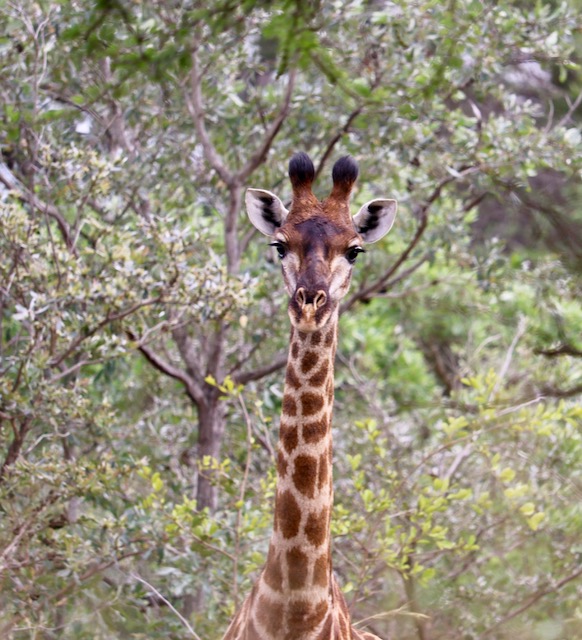 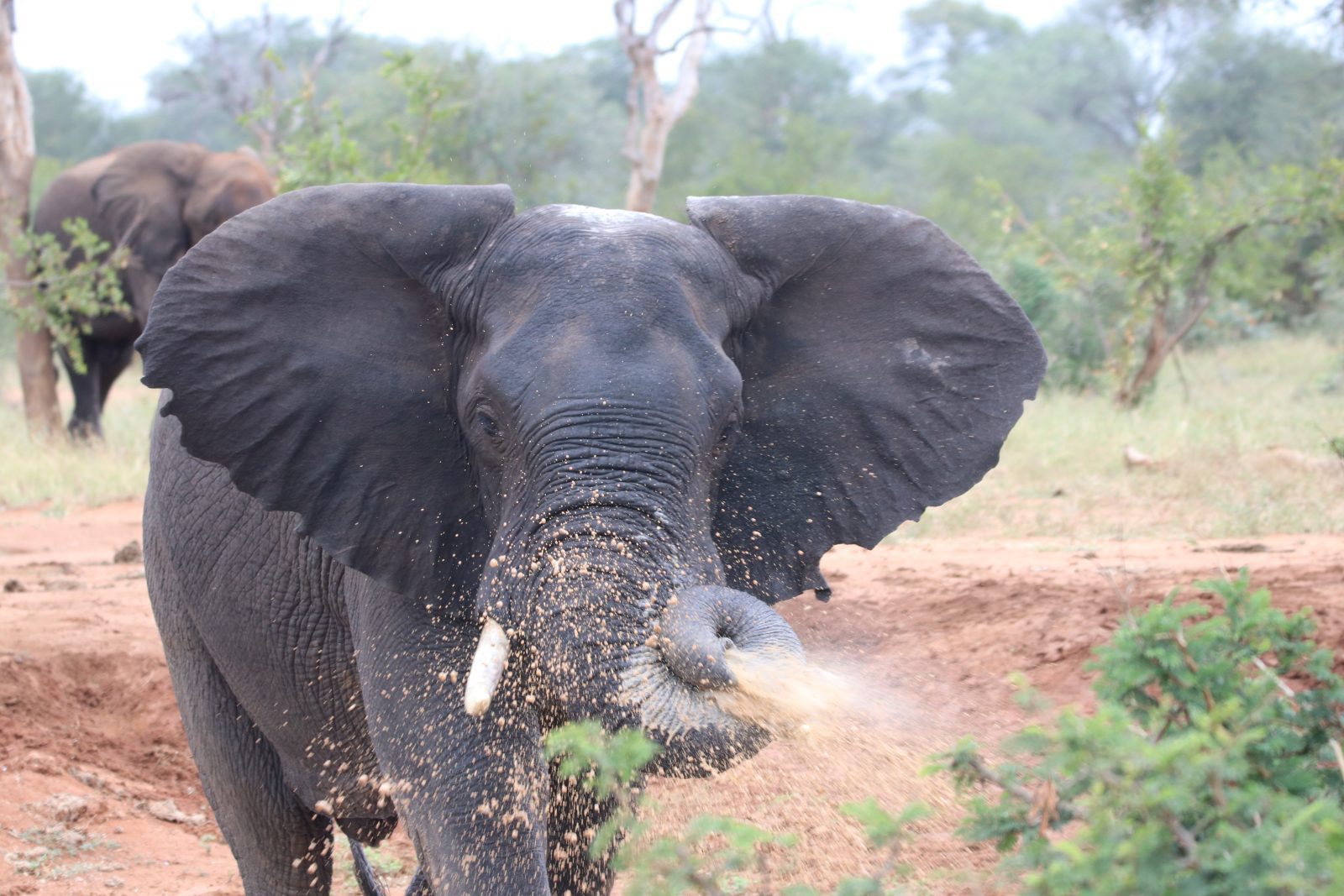